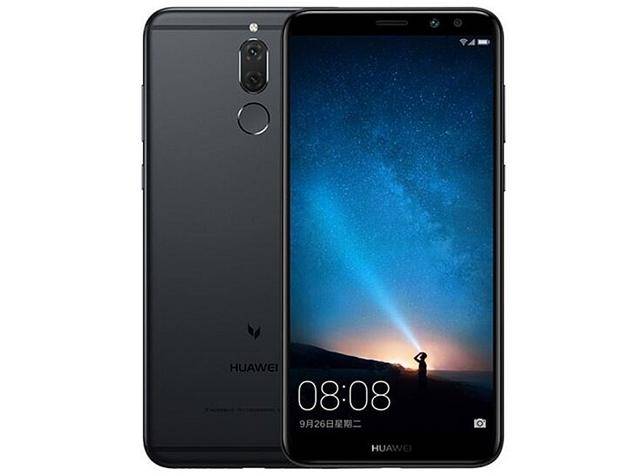 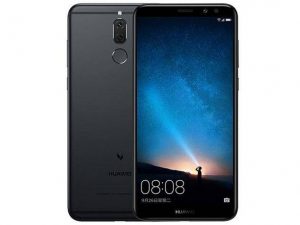 Where to buy Huawei Mate 10 Lite

Although the Huawei Mate 10 Lite is the most affordable in the Huawei 10 Mate series but this does not make the phone a budget device. It comes with a premium design and attractive features. You can get the device in awesome colors like in gold, aurora blue and graphite black.

The smartphone features 5.9-inch IPS display with a resolution of 1080 x 2160 pixels and roughly density of 409 ppi. It also has an aspect ratio of 18:9 that gives users the best viewing experience.

Coming to the camera, Huawei Mate 10 Lite is photo enthusiastic. It boasts four cameras. Two at the back and another two at the front. The rear camera is 16MP that contain RGB (color) sensor and additional 2MP that also contain monochrome sensor. these sensors enable you to produce images with a blurred background effect as an iPhone does.

For selfies, you get a front facing 13MP + 2MP sensor.

Porsche Design come with. It has an octa-core Kirin 659 chip that runs at a speed of 2.36 GHz with the 4GB support of RAM.

The built-in storage is 64GB with the support of microSD card. The operating system is Android 7.1 Nougat.

Huawei Mate 10 Lite has a battery capacity of 3,340mAh still a downgrade compared to the ones its brothers have. It has a DUAL SIM slot and a rear-mounted fingerprint scanner.

Huawei Mate 10 Lite is expected to sell at a price starting from $455. 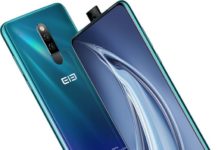 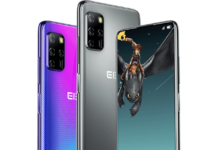 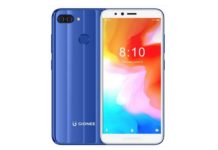 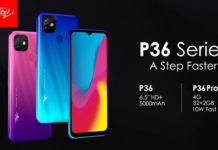 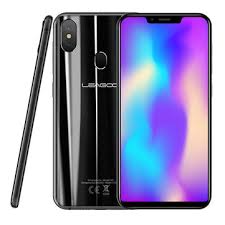