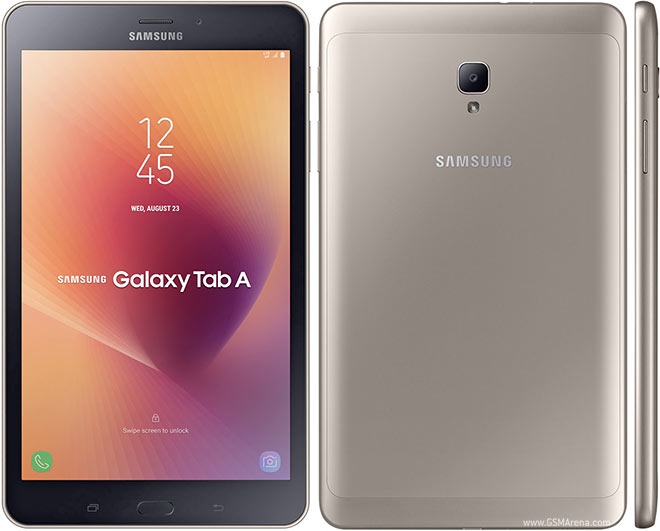 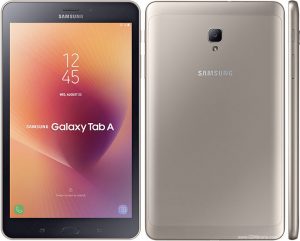 Samsung Galaxy Tab A 8.0 (2017) weighs 364 in grams and 8.9mm thickness with a screen size of 8.0-inch. The body design of this tablet can convince anybody looking for a portable Tab to carry around.

Coming to the camera, Samsung Galaxy Tab A 8.0 (2017) offer a more sharp camera. It has 8MP at the rear that features an aperture size of f/1.9, autofocus and LED flash for high-quality image and Full HD video recording capability. This means users can use this tab to cover up an event. It has a 2MP front-facing camera to take selfies.

Coming to the performance. This tablet features a Quad-core Qualcomm MSM8917 Snapdragon 425 CPU running at a speed of 1.4GHz. It has an operating system of Android 7.0 (Nougat) with a decent RAM of 2GB and inbuilt storage of 16GB. You can also expand the storage to 256GB via microSD card. 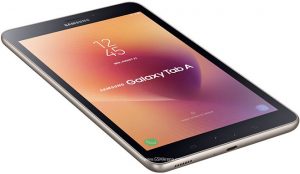