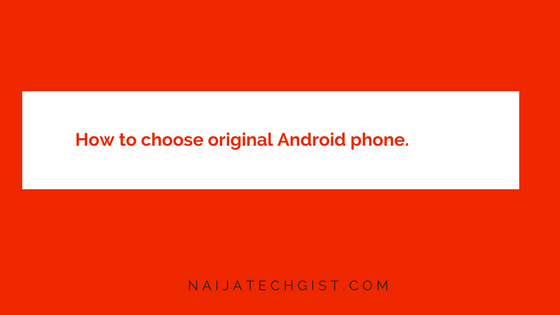 people always get confused when it comes to choosing the right Android phone to buy. in this post I will be giving you 5 things to consider before buying an Android phone. 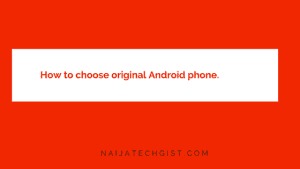 RAM stands for Random Access Memory. phone storage is random access because it comprises of eMMC chips instead of little spinning disc platters.

Phone RAM is faster, most needed than the 4GB-64GB storage we use to store our music, videos, and apps.  RAM is used to hold the data on a phone, this means that a chunk of an app’s data is loaded into RAM as soon as the app starts running.

That means the more RAM you have the more your phone will be faster.  Apart from that, RAM also holds the DATA that enable multi-tasking.

So with this little knowledge about RAM, you now know why is important to consider RAM when buying an Android phone at least make sure the phone has up to 1GB-4GB RAM.

So when buying an Android phone you should consider the processor and the manufacturer, for example, chip manufacturer Nvidia offers the fastest graphics processor(GPU) for a smartphone. Nvidia has the fastest smartphone GPU, giving games enhanced graphics.

A good Android phone should have a version of an operating system ranging from 4.0v to 7.0v.  It can be KitKat, jellybean, lollipop, marshmallow, Nougat or others.

With a good camera, you can cover up an event, take personal selfie and videos.  So when buying an Android phone is good you consider the camera megapixel.

Without the battery, this list won’t be complete. A battery is the power source for an Android phone. with good battery capacity, you will more time to use your phone than charging it.

With all this guide, you can now choose the best Android phone for your personal use.