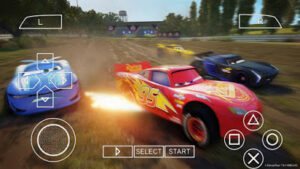 You will need a file extractor to extract the game after downloading it and then an emulator to play on your android phone.