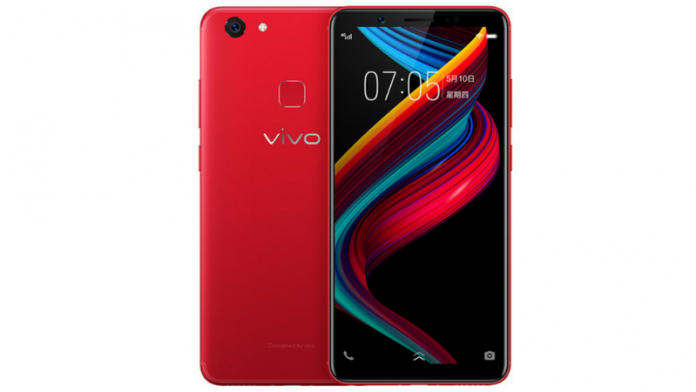 After the launched of Vivo Y75 a few months back the Chinese smartphone manufacturer is set to launch another smartphone in the Y series which is Vivo Y75s.

Though the phone comes in similar name with the later variant, however, just as the addition of S on the moniker implies, it comes with extra specs sheets and features even on the camera.

This phone has been certified by TENAA and as far as the specifications are concerned we are going to reveal them right here and also gist you about the expected price. 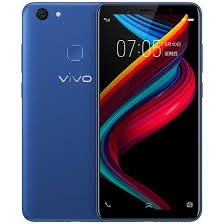 Where to buy Vivo Y75s

On the design, the smartphone sport the V71 plus like with a game mode and the recently announced JOVI AI Assistant and just as you can see on the image, the phone is a premium built device.

On the camera aspect, the Vivo Y75s has a dual camera configuration which is 13 Megapixels on the back that features F2.2 aperture, an LED flash and it can also shoot high videos quality as well. On the front area for a selfie, the smartphone has a 16 Megapixels with F2.0 Aperture, 5P Lens, and Face Recognition.

Now users will have two quick and easy way to unlock their phone which is the face recognition by staring at your phone or the fingerprint sensor on the back. The inbuilt memory on this phone is either 32GB or 64GB and it’s expandable up to 256GB using a micro SD card.

Under the hood, the Vivo Y75s is powered by 1.8GHz Qualcomm Snapdragon 450 octa-core processor with Adreno 506 graphics processor and a backup of 4GB of RAM. It has a nonremovable battery capacity of 3,225 mAh with an Android 7.1.2 Nougat operating system with the company’s own FunTouch OS 3.2 on top and a fingerprint sensor for security. Connectivity options on the Vivo Y75s include 4G VoLTE, Wi-Fi 802.11 b/g/n/ac, Bluetooth 4.2, GPS / GLONASS and GPS. 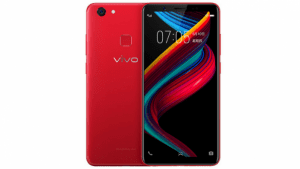 The Vivo Y75s price and availability is not yet official but the smartphone is expected to cost around $280. In Nigeria, the Vivo Y75s will sell at a price of 95,000 Naira to 110,000 Naira depending on your location in the country.