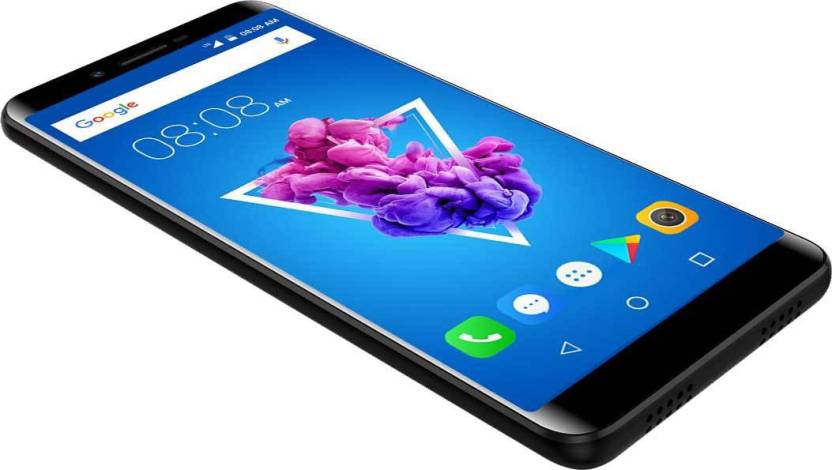 iVooMi i1 is a junior brother to ivooMi i1s. Both phones share similar features starting from the camera to the storage then battery and processor. The only difference between the two is that the ivooMi i1 drop one RAM and it’s less expensive than the latter variant. Let’s see some of its features and specs.

Key features of ivooMi i1.

Where to buy ivooMi i1.

The ivooMi i1 comes in the same plastic design featuring 5.45 inches under IPS display technology with a resolution of 1280 X 720 Pixels and density of 268ppi. It has a dimension of 151 x 70.8 x 9.35 mm that weighs 165g making it a lightweight device. The screen is still curved training the beauty of the ivooMi i1s and it has a curve 2.5D glass. The phone comes in Black and Gold colors.

The main camera features a combo shooter of a 13MP sensor with additional support of 2MP working together to give users delightful shots. Some of the primary camera features include LED flash, autofocus, continuous shooting, HDR among others.

For selfies, the ivooMi i1 has an 8MP front-facing camera that captures cute photos and it also records videos. It has an inbuilt storage of 16GB which is a downgrade to the one it brother ivooMi i1s comes. The good news here is that it supports microSD card.

To gives users a solid performance, the ivooMi i1 retains the MediaTek MT6737 chipset with the Quad-Core processor running at 1.3GHz along with 2GB RAM. The ARM Mali-T720 GPU will make sure you get the best graphics when gaming and it has the normal Android 7.0 Nougat that is powered by a removable battery of 3000mAh. Some of the features of ivooMi i1 include a rear-mounted fingerprint scanner, 4G LTE network, dual-SIM support, Bluetooth, and Wi-Fi. 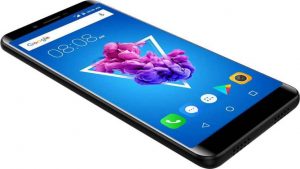 Price of ivooMi i1.

General features of ivooMi i1 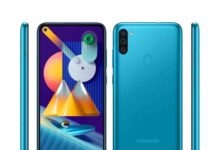 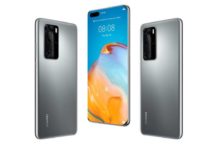 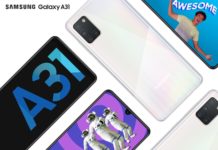 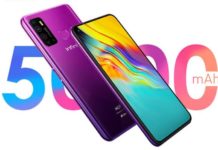 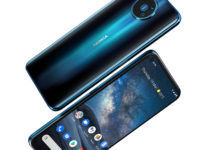 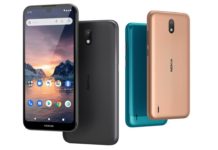 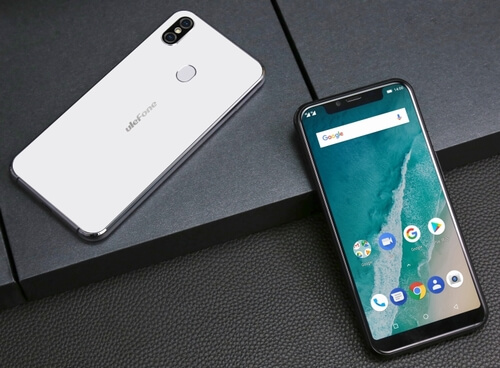