Xiaomi Mi 8 SE was among the flagships smartphones that were unveiled by Xiaomi to celebrate their 8th anniversary. This phone is the smaller and can still be referred to as the lite version in the M 8 family. It carries the same 6GB of RAM but there is still a variant with just 4GB of RAM and the camera is also less below what you will get on the original model. 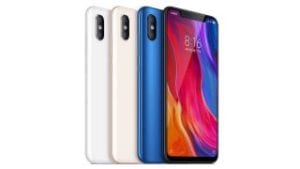 Where to buy Xiaomi Mi 8 SE

The Xiaomi Mi 8 SE is well built, the smartphone also packs the latest notch on the top with a full-screen display of 5.8 inches Super AMOLED capacitive touchscreen in relation to 1080 x 2244 pixels resolution with 432 pixels per inch density. The handset measures 147.3 x 73.1 x 7.5 mm in dimensions and it weighs 164 in grams. Thanks to the beautiful availability of colors like Gray, Blue, Red, and Gold. 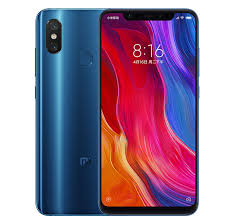 The Xiaomi Mi 9 SE comes with a dual camera on the back which is located on the top left side with an LED flash in between them. This lens snaps with a 12MP primary sensor with f/1.9, 1.4µm, dual-pixel PDAF, gyro-EIS and still have an additional secondary camera of 5MP that supports f/2.0, and 1.12µm.

This two camera features dual pixel phase detection autofocus and LED flash while the front camera has 20MP with 1080p video resolution for selfie fanatics. On the storage, the Xioami Mi 8 SE does not support external SD card instead you get enough inbuilt memory of 64GB both on the big and small variant. 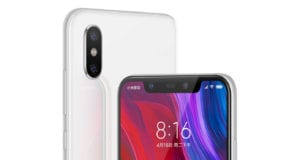 Under the hood is a Qualcomm SDM710 Snapdragon 710 which deliver 40% less power consumption when playing 3D games or 4K video playback with an Octa-core clocking at 2.2 GHz and 6GB or 4GB of RAM. This phone is powered by Android 8.1 (Oreo) with a nonremovable battery capacity of 3120mAh and a fingerprint scanner on the back for security. It has a 4G LTE with WiFi and a Type-C 1.0 reversible connector for connectivity and another Type-C to 3.5 mm headphone jack adapter.