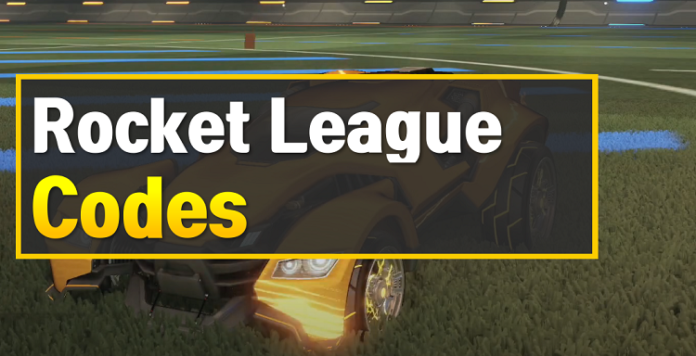 Rocket League is one of the popular games that many people enjoy playing. To cap it all, the game is now free to play and you can enjoy it as well with some promo codes. Yes, players can now redeem their promo codes and enjoy some features.

Normally, you only need credits to unlock some of the features which can be obtained when you level up to the premium Rocket pass during each season. However, you can also purchase them for real-life money. There are many to choose from which will make you enjoy the game more.

That been said, there are multiple promo codes to use inside the Rocket League and each code comes with exclusive items that you can unlock. some of these promo codes have an expiring date and can only be redeemable for a certain period of time. Below in this post, we will be showing you the available promo codes and also the one that has already expired.

Well, these are codes that have been expired, but let’s just list them below so that you know that you can not use them again on the Rocket League game.

How to Redeem Rocket League Codes

To redeem rocket league codes is very simple and straightforward. All you need is to get your promo code ready and then follow the two steps below.

Step 1: Go to the option and navigate to the Extras tab.

Step 2: Next, click on “Redeem Code” and enter the promo code you have on the box.