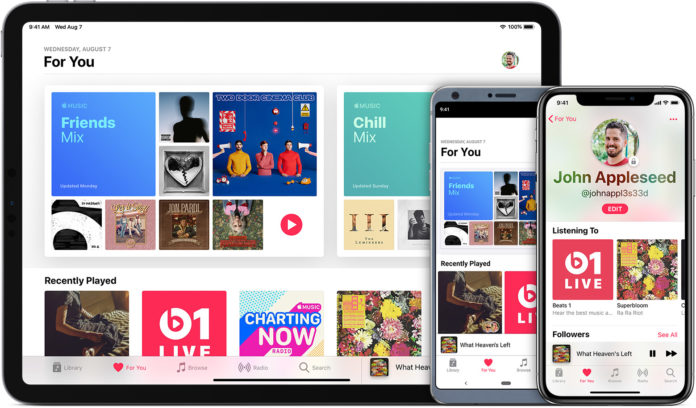 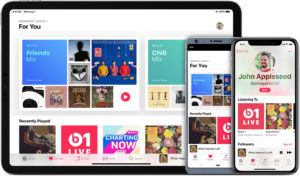 How to check how many songs you have on Apple Music?

For now, there is no way to see how many songs or music you have played or listen to on your iPhone. However, it’s possible to have access to the Music app in Catalina or iTunes on Windows and older versions of macOS.

To begin, just move to the Songs tab in your Music section. When you are there, select all of your songs and add them to a single playlist. The playlist has a song count number on it.
You can also do a similar thing on your iPhone or Android music app, but it’s more tedious than on PC.

On an iOS device, you can know how many songs you have on Appl music by going to Settings —> General —> About. When you are there scroll down and you’ll see a section for Songs. These are all the tracks you have to save on your device storage.

READ  How To Make 50,000 Every Month With Your Smartphone In Nigeria

How to check how many songs you have on Spotify?

Similar to Apple Music, Spotify doesn’t offer any type of way to know how many songs are actually in your Library. However, there is another way to figure it out. You can start by selecting all of the songs on your various playlists and add them to a single playlist.

Just like Apple Music, Spotify playlists will have a song count number. Note that this is much accomplished on a Mac or PC rather than a smartphone or tablet. You should also know that the “Liked Songs” section of the Spotify app doesn’t list all of the songs you’re saved to playlists. This only list tracks that you’ve specifically Liked using the heart icon.

READ  How To Activate DSTV Subscription After Payment In Nigeria 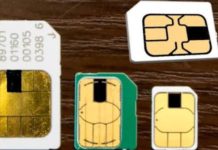 How To Hack a SIM Card And Protect Your SIM 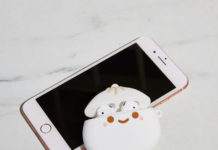 Can Stolen Airpods be Used By Someone Else? 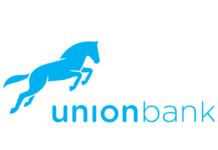 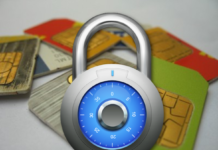 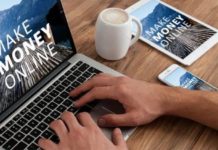 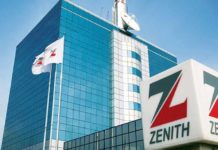