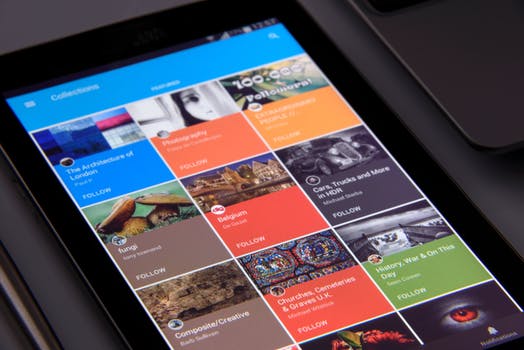 One of the best ways to make your smartphone look simple and unique is to customise it to give you the look you want and the method to achieve that is by installing the best launcher. 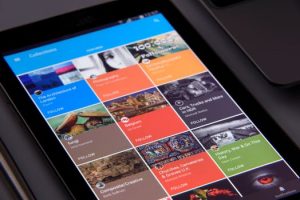 On my previous post, I listed the best app for android phone. On this post, I will show you the best launcher to customise your Android phone to look simple and cool.

Wait a minute what is launcher?

A launcher is an application that holds icon or menu for frequent use on a smartphone. When you change launchers you’ll have a new home screen and app drawer. You can also use the launcher to customise your phone by changing the theme and wallpaper.

Here are the best launchers I found more beautiful and fast to install on your phone. 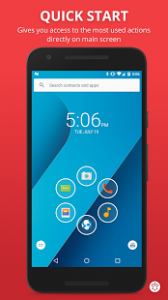 This is another simple and fast launcher you can use to customize your phone to give you the best look you want.

The launcher has tons of customization options you can use to bring out the best home screen ever. 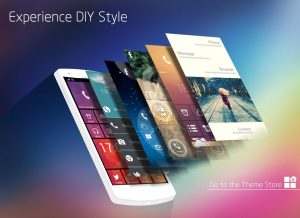 Have you ever desire to buy a window phone because of it home screen icons and design? With this launcher, you can get the exact look of a window phone on an android phone.

The launcher comes with unique features that you can use to convert your phone to gives you the exact experience you’ll get on a window phone. 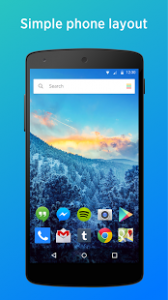 This is another simple launcher that has a simple layout. The app is free at Google play store. 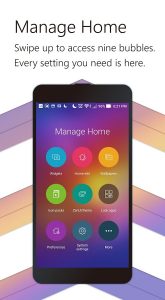 ZenUI is a launcher developed by Asus. This launcher comes with a lot of amazing themes and advanced settings to gives you the best Android experience.

With this launcher, you can adjust the home screen grid size. The launcher also includes CM app lock by Asus that you can use to secure your phone from an intruder.

One thing I love about the CM locker is that It can snap anybody trying to access the app unaware making use of the front-facing camera. 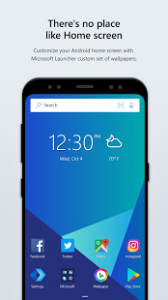 This is a simple launcher developed by Microsoft. The launcher has a recent menu that you can use to quickly access any of your previously used app or file.

This app is not like another launcher when it comes to customization but still look good. 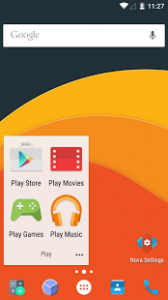 One of the best apps that makes Android phone looks unique is this launcher. Still leading in the launchers family.

The launcher just looks great with its trove of customization. You can change the font, color, app appearance, app drawer and much more.

The simple home screen layout is what makes the app more attractive. No floating 3D clock or some kind of a weather app but just simple and well arrange labels like Google Search and Gmail widget. You can also control how apps appear on your home screen. 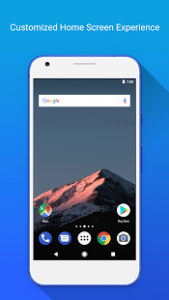 This launcher has a simple layout offering many options like app drawer and sick bar. It also supports a selection of themes.

This means you can always change your theme and still maintain your launcher setting and customization. 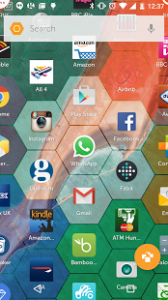 This another launcher to bring all your favorite apps on one screen. The app features a swifkey keyboard because it was developed by the creator of the swifkey keyboard, Looking simple and easy to use. This is one of the launchers you should try out. 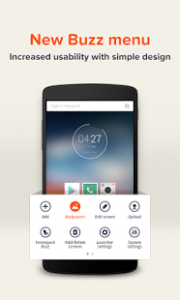 This is just perfect for those that love themes. This Buzz Launcher is an ad-free custom launcher that has more than 1000,000+ free themes.

With this app, you can Apply new home screens at a touch of a button anytime. You also get to Personalize your home screen with robust icon, wallpaper editing features. 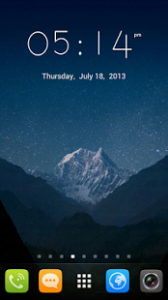 This is another great traditional launcher that featured amazing themes and wallpapers. 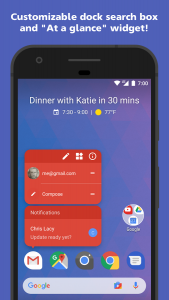 This launcher brings all the unique features of Pixel Launcher and Android Oreo look to your phone, it has many colors, customizations options and features that can easily make your home screen shine. 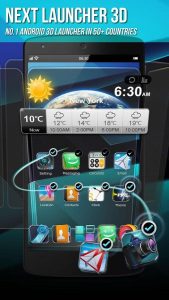 This is a 3D launcher that does its job well in a 3D format. This app has a lot of themes to customize your phone. 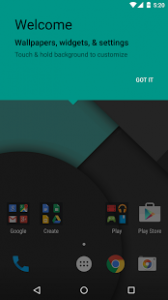 This app looks similar to the normal Android phone launcher. You can take this as an alternative. Unlike the Google Now launcher, this launcher provides more customization features that can satisfy you leaving you with an excitement.

READ  How You Can Earn Unlimited Airtime With Geopoll App

To discover the hidden features. Install the app, tap and hold your finger on empty specs on the home screen of your phone. 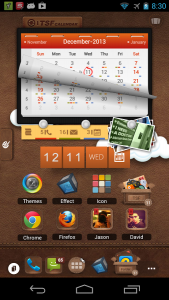 This launcher features 3D animations, an unlimited dock bar, batch selections of things like icons on the home screen, widgets menu showing-up or vanishing and others. It also has full gesture support.

The launcher is just cool on any device. 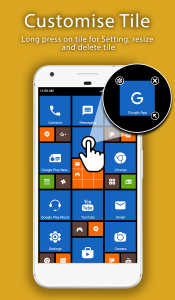 This is another great launcher to give your phone that window look. The launcher has a beautifully designed multicolor metro themes, with more customizing features and above all, it’s less battery consumption.

The launcher is very simple and easy to use. But there is a little problem here, the app is not free. You have to pay some dollar to enjoy the 8.1 Metro Look Launcher Pro. 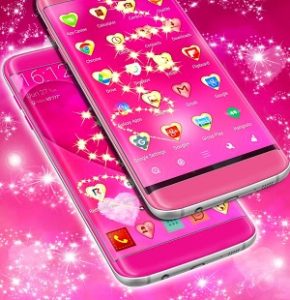 The launcher is absolutely free on Google play store. 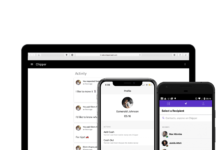 How to know who views your Facebook profile on Android phone and PC.

How You Can Earn Unlimited Airtime With Geopoll App